Christians have lost the plot 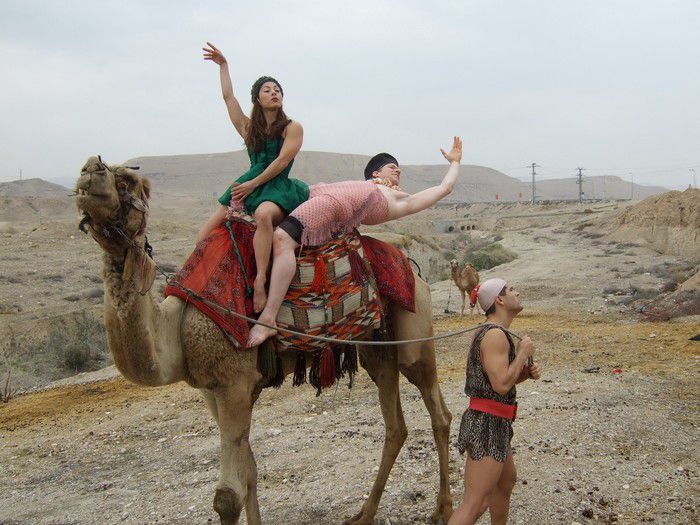 I always went for the extra credit questions in math. I love being challenged, finding out how much more I can accomplish that I couldn’t before or learn about that I didn’t know before. I’m a bit obsessive about that. That part of me is why I learned to roast coffee, build guitar tube amps, why I learned to play guitar to begin with and probably why I bother writing. I’m similarly obsessive about my faith.

That’s why I love thoughtful atheists. I feel like atheists question many of the things all Christians should ponder. The atheists I admire most are the ones who have wrestled with the ideas of God and religion. There are some I have read and have caused me to think more deeply about my faith. I suggest that if you haven’t questioned God, his existence, your faith and beliefs then you are leaving some of the deepest meanings of your faith on the table. In a lot of ways I feel like many atheists are closer to being Christian than many Christians. As C. S. Lewis puts it:

There was a day in my youth that I obsessed over apologetics so that I could answer anyone’s doubts or questions about this faith has been labeled Christainity. I practically memorized all the Josh McDowell’s Evidence that Demands a Verdict books, and likewise Lee Strobel, Francis Schaeffer, and C. S. Lewis. I was also enamored with archeology and paleontology and approached those with the same fervor. Spoiler alert, none of that worked.

I’m still a student of history, but mostly I focus on art history these days. That change from societal and geological history to a more specific cultural history illustrates the trajectory of my faith. Archeology and paleontology for me was about finding evidence—evidence of historic Christianity, geological evidence to refute evolution, etc. My motives were wrong. I would have made for an awful scientist. I wanted evidence to prove I was right, not to learn what is or might be. Somewhere along the way I started to understand Jesus’s own words in the parable of the rich man and Lazarus. Apologetics is an excercise in self-indulgence.

Art history is a bit different. There is a lot of evidence, but I see it as of a different nature. You can’t come to art with presuppositions and understand what was going on in the world of the artist and the culture and context the art was created within. Art is a pointer, a direction one travels, it is not the destination. Art will tell us about something, but it is not that thing it is telling us about. 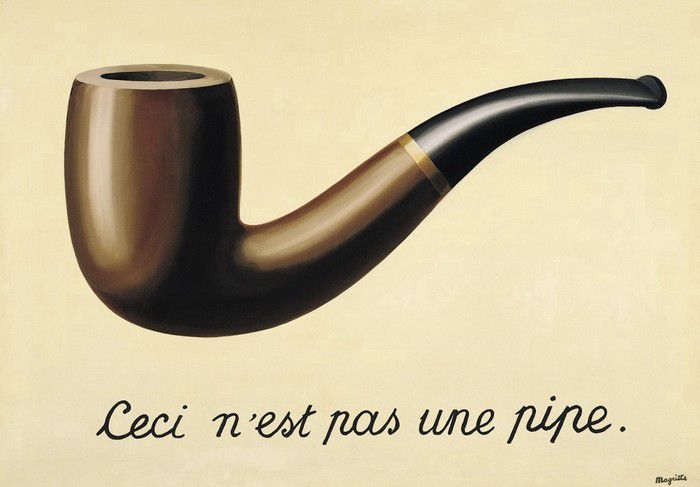 Now, you can use art to mean something it doesn’t. For instance, this is where I disagree with Francis Schaeffer and Hans Rookmaaker who believe most Modern art displays despair at its roots. Others can use art against its intent as C. S. Lewis points out:

To one such spectator Tintoretto’s Three Graces may be merely an assistance in prurient imagination; he has used it as pornography. To another, it may be the starting-point for a meditation on Greek myth which, in its own right, is of value. It might conceivably, in its own different way, lead to something as good as the picture itself.
Lewis, C. S., An Experiment in Criticism. Cambridge University Press 1961.

Utilitarian ideas of art, using art, are an afront to art. This is exactly what many if not most Christians have done with scripture, “Using” scripture. This is a tough lesson, one I am still working on myself. It is easy to do, too easy. Especially in a post-Enlightenment world.

However, this seems to always have been the case. Jesus pointed it out when he says, according to John, 5:39-40 “You study the Scriptures diligently because you think that in them you have eternal life. These are the very Scriptures that testify about me, yet you refuse to come to me to have life.”

We keep searching the scriptures looking for the hidden meaning but miss the message that Jesus came that we may have life and have it more abundantly. For all the criticism many Christians gave Dan Brown’s book The Da Vinci Code, that is exactly how we treat scripture, looking for the secret codes in the scriptures.

Makoto Fujimura in two essays, “Refractions 21:Come and See-Leonardo da Vinci’s Philip in The Last Supper” and “Refractions 38: Michelangelo’s Sistine Chapel, Raphael and a Yellow Polar Bear”, talks about experiencing art (both worth reading). In the latter Reflection, he says:

How often we speak of the arts — whether paintings, sculptures or movies — based on hearsay, rather than actual personal experience. In the ideological age we live in, we often project what we think we are seeing (the polar bear is white), rather than the reality of experiencing.

He quotes Lewis extensively, such as:

“The first demand any work of art makes upon us is surrender. Look. Listen. Receive. Get yourself out of the way.”

This is exactly how we should approach scripture. Instead, we use scripture to support our beliefs and theology rather than receiving what scripture has to say to us about us. I am torn about this. On one hand I do not believe a systematic theology really means anything. But then I see so much bad theology driving hate and death. How does one correct something like that?
As we look for the plot of the scripture of our faith, I am always amazed at how we get stuck when we think the Law is the point. We love to point to particular Laws in the Torah that everyone else breaks. And then we love to explain how other Laws are not valid today for any number of reasons. Unless, of course, doing otherwise works to our advantage. Paul warns us what happens when we do this. The letter of the Law kills. But the Spirit brings life.

A story I’ve related many times is a conversation I was having with a friend. We were discussing using the bible to figure out what was wrong and what was right. My position was that we “simply” want to know the rules, what we should and shouldn’t do. His position was we want to know the rules so we can justify why the rules don’t apply to us. Now that is a hard truth!
Jesus tries to help us by summing up the Law in two commands, the greatest “Love God”, and second greatest “Love your neighbor as yourself”. It’s like he is giving us the answers to the test! This is so foreign even to his disciples he later calls it a “new” command, to love one another as He loved us.

Jesus came to give life. If anything you find along the way—a belief, a teaching, an “anointing”—proclaims death, it is not of God. If you find a teaching or belief along that way that causes you to treat someone in a way that you would not want to be treated, if it causes you to oppress someone else, treat them less than another human bearing the image of God, it is not of God. You cannot hate your brother and love God. That is a lie. To believe otherwise makes the cross powerless.

Jesus teaches this so directly he even says in how you treat others, you are treating Jesus that same way. Paul believes in this message of life and love that he even says “If I had the gift of prophecy, and if I understood all of God’s secret plans and possessed all knowledge, and if I had such faith that I could move mountains, but didn’t love others, I would be nothing.”

This is the plot of scripture, love God with all your heart, mind, soul, body. Love your neighbor as yourself (which is all creative in nature). Matthew 25. “Where are your accusers? Does no one condemn you? Neither do I.” God is love, Jesus is life. The Spirit, not you or me, draws us to Him. Paul even had to remind Peter and the other apostles of all this. This is often why I am more sympathetic to and appreciative of atheists. I find many atheists living out more love and life and fighting death than I find among many Christians. When all good things come from the Father, I’ll leave you to your own conclusions.

We lament a supposed post-Truth age. The reality is we are only post-Truth in as much as we are post-Love. I have a hard time reconciling what the Bible says about us and God with much of modern Christianity. In a lot of ways I feel like we have created an idol of God with our idol of the Bible.

I believe the ascension of the “Nones” (Christians who don’t claim any denominational home) is a move of the Spirit, that thing that Lewis says of God, “…My idea of God is a not divine idea. It has to be shattered from time to time. He shatters it Himself. He is the great iconoclast. Could we not almost say that this shattering is one of the marks of His presence?..”.

We have lost the plot. We are so intent on “Christian” having a particular meaning (which varies from Christian to Christian anyway), we have forgotten that “Christian” is not something the first generation of Christians called themselves. It was given to them based on their actions. I don’t see how that word can apply to much of us today who are self-proclaimed Christians. No one applying that word to us today means the same as when it was used originally.

I really do love the conversation. I am more interested in hearing what other people have to say than what I have to say. In that vein, here I interview one of my favorite artists today, Suzy Schultz. Her website is in the title link... Continue →