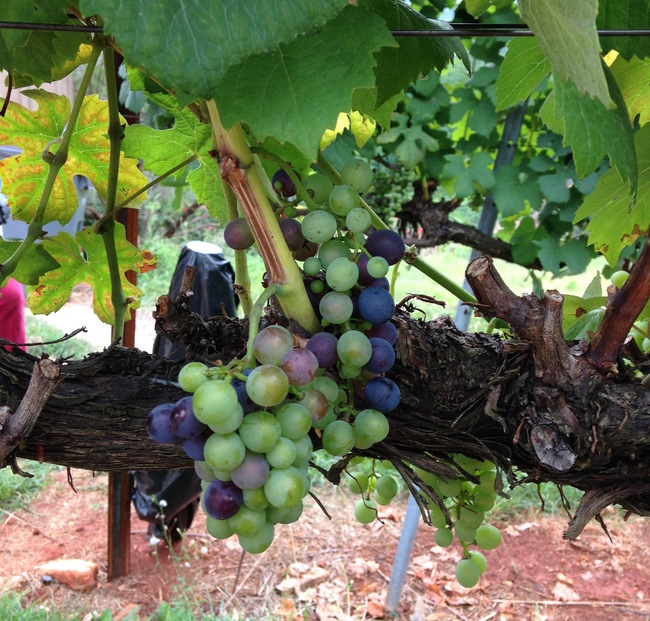 I often say that the essence of creativity and art is relationship. Since that can be a difficult concept to grasp, I’m going to give a shot at fleshing that out some more. I am working on a show right now titled R. Buckminster Fuller: The History (and Mystery) of the Universe that has some thoughts from Mr. Buckminster Fuller that have helped me articulate a bit more of what I mean. The quotes I use are from that play.

Just so you don’t have to read my whole thought process if you don’t want to, here is my conclusion. God’s eternal relationship, as the eternal realization of love, generated an increase in the capacity for love. In creation, love did what love does, it generated more love. As much as Love is God’s nature, creativity is also God’s nature. Christianity says the universe exists for God’s glory. What is more glorious than God’s love? What is more glorious than God’s love expressed? Creativity and art, at its very core—as we are created in God’s image—generates, is generated from, and is concerned with relationship.

When there is no otherness,

there is no awareness.

So it was otherness I was first aware of,

and the otherness was the motherliness of hands on me,

the source of warmth,

and food coming in.

I can make no pretenses in believing I have any idea of how the Trinity exists, no claims to understanding the existential essence of the Trinity as consubstantiation. I can only say, from the perspective of how we exist and how scripture seems to explain how we are to live—in relationship with God, with each other, and with all of creation—the Trinity makes sense. Only a God who has an intrinsic nature of relationship could create relational entities.

Only such a God with also a complete understanding of the different kinds and complexities of relationship can say “It is not good for man to be alone”, even in the midst of the rest of creation. Man needs more than just other creations and Creator, but a particular other, similar in nature, so as not to be alone.

To me, this is one way that all of creation testifies of God. How all of creation exists relationally is a reflection of how the Trinity exists relationally. So, not only could creation not exist without God, this creation could not exist as it exists without a particular God with a particular nature. Looking at how we understand the Trinity, only two have a familial relationship. There is yet another other! So not only do we need other, we need others.

Unity is plural and at minimum two.

No single picture is going to tell you

that a caterpillar is going to become a butterfly;

one picture won’t tell you that a butterfly flies.

The next question, though, is the important one. Does a relational God naturally result in creation? If not, then there really is no justification for creativity and art. Art in particular would be superfluous. Creativity, in general, can at least be justified in utility and survival.

This much we can deduce from creation and scripture, that creation generates. God did not create things that did not generate and propagate. Creation is not passive. Creation is dynamic and constantly in motion. Even the most passive creation has an innate vitality and generational nature.

So God wanted not just his own otherness, he wanted and desired other otherness. Before we get too far, let’s set a couple of suppositions. I accept that God is sufficient, he does not need nor does he want, particularly out of lack. But he does want, as in he generates, out of his essence. We say (and I believe) God is Love. When can we ever say “That is enough love”? When we have love, when we love, we want to share love, spread love, generate more love. God wants to share, spread, and generate more love.

To other than self.

While humans may never

They may have and do

Now towards, now away.

And some in totality

So God’s eternal relationship, as the eternal realization of love, generated an increase in the capacity for love. In creation, love did what love does, it generated more love. As much as Love is God’s nature, creativity is also God’s nature. Christianity says the universe exists for God’s glory. What is more glorious than God’s love? What is more glorious than God’s love expressed? Creativity and art, at its very core—as we are created in God’s image—is generated and concerned with relationship.

I think this implies and intimates a whole host of other ideas. But that’s all I have the stamina for right now. Thanks for reading!

I am blessed to know a lot of artists, many I call friends, and travel among many artist circles across many genres and disciplines. As someone who works in the arts industry and is an artist as well, I participate in and am part of many... Continue →