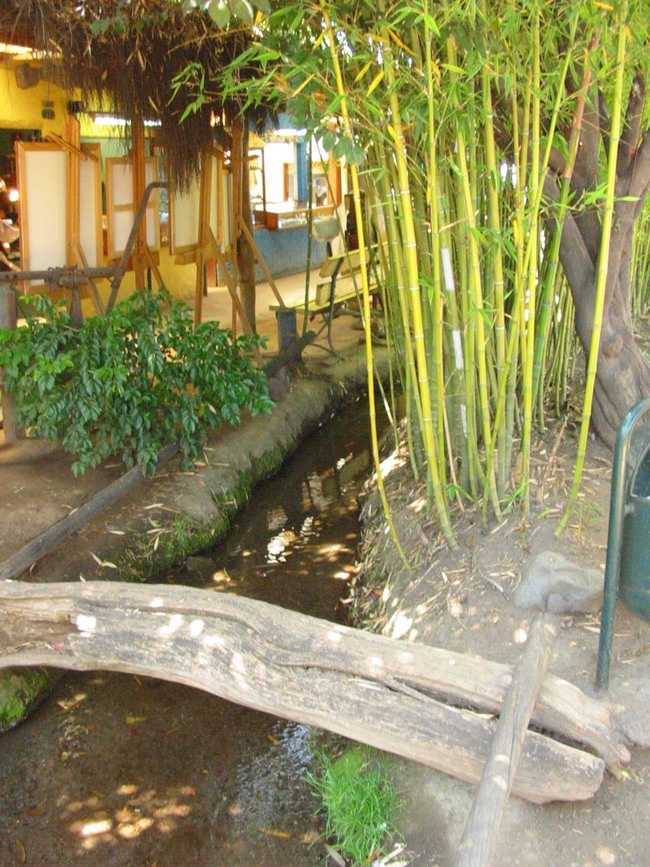 Art as utility, or not?

Modernism—utility vs luxury, reason vs emotion, rational vs irrational. Arts advocates are notorious for pulling together any rational argument they can to garner support for the arts. And there really, truly is much to be found. There are many studies showing the economic impact of the arts, health impact of the arts, educational impact, social justice impact, etc. The National Endowment for the Arts tagline these days is “Art works”, with all the implications of what that means.

Yet many artists and even arts advocates resist these ideas. Art is important enough on it’s own. It does not need to be justified by some form of utility. I have even said, even if art did none of those things art would still be important.

Now I am not so quick to such a proclamation. Because I think that if art did not do any of those things it would no longer be art. Modernism puts art in the emotional, irrational sphere. As I’ve pointed out before, artists have purchased this idea full force. Kandinsky calls emotion the domain of art. To be true, if art really has no other affect than emotion (based on the current accepted reductionist definition that emotion is irrational and non-intellectual) then, yes, no other impact of art is even rational, much less appropriate.

BUT, if art does address the whole human, if it is such an intrinsic part of our nature, how could it not have these other affects? Why would it not make us better, more complete human beings? Why would it not affect reason and be rational? There is a wholeness nature of art that extends beyond emotion.

As Christians this should not surprise us. Creation seems a natural outcome of a Creator. Not just emotionally driven, but existentially driven. How could God not create, especially in his Triune nature? How is creation not an expression of relationship between the Father, Son, and Holy Spirit? Creation, art, is reasonable. And Creation does many rational things.

The fear of thinking of art in such terms is one I do get and do understand. Modern reductionism would then prefer to think of art as utility. But by saying the importance of art is not contingent on those factors mentioned earlier, then we are already guilty of reductionism. Eliminating all aspects of art except emotion is reductionism in reverse.

In the play R. Buckminster Fuller:The History (and Mystery) of the Universe, a show I am currently working on, Mr. Fuller is quoted as saying:

Speaking of emotions, lets address Emotion in this context. People love to say emotions lie. I say Emotions don’t lie, emotions simply are. It is in our intellect where we lie to ourselves about emotions.

According to E. E. Cummings, feelings are also the only true part of our individuality In his piece A Poet’s Advice, Cummings writes:

A poet is somebody who feels, and who expresses his feelings through words.

This may sound easy. It isn’t.

Almost anybody can learn to think or believe or know, but not a single human being can be taught to feel. Why? Because whenever you think or you believe or you know, you’re a lot of other people: but the moment you feel, you’re nobody- but-yourself.

To be nobody but yourself in a world which is doing its best, night and day, to make you everybody else—means to fight the hardest battle which any human being can fight; and never stop fighting.

As for expressing nobody-but-yourself in words, that means working just a little harder than anybody who isn’t a poet can possibly imagine. Why? Because nothing is quite as easy as using words like somebody else.

We all of us do exactly this nearly all of the time—and whenever we do it, we are not poets.

If, at the end of your first ten or fifteen years of fighting and working and feeling, you find you’ve written one line of one poem, you’ll be very lucky indeed.

And so my advice to all young people who wish to become poets is: do something easy, like learning how to blow up the world—unless you’re not only willing, but glad, to feel and work and fight till you die. Does this sound dismal? It isn’t. It’s the most wonderful life on earth. Or so I feel.

Honestly, if art did not have the other affects, the public in any form of community (educational, political, etc.) support would be right in calling into question the nature of the support beyond a consumer good.

Art needs no justification. But art is very justifiable.

Thanks for reading! Would love to know if you agree or disagree!

The interesting thing about light